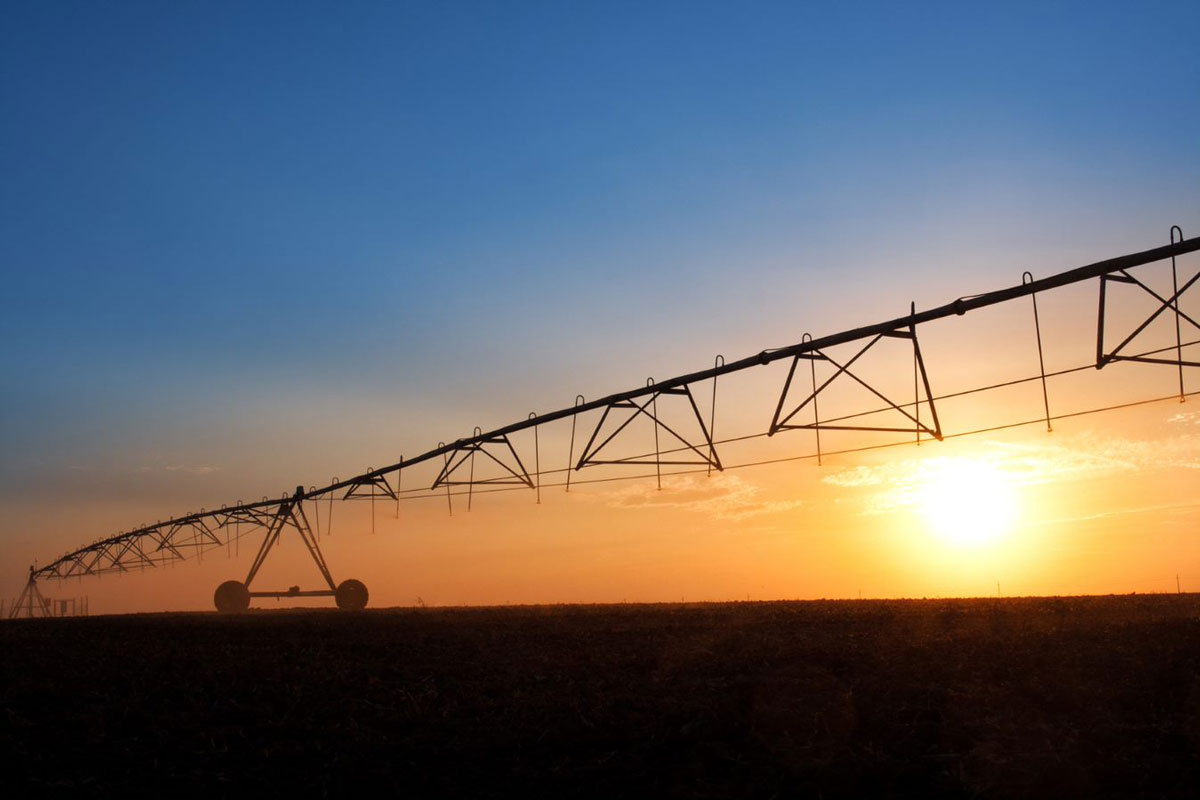 Since August 2019 the ACCC has inquired into markets for tradeable water rights in the Murray–Darling Basin. The 700+ pages of the ACCC's final report, released on 26 March 2021, is the most comprehensive review by an Australian Government on water market reform since the National Water Initiative in 2004.

Waterfind CEO and Founder, Tom Rooney, outlines four key observations from the report in his own reflections:

We invite you to read my reflections on the ACCC final report, as well as Waterfind’s submission to the inquiry and our submissions analysis