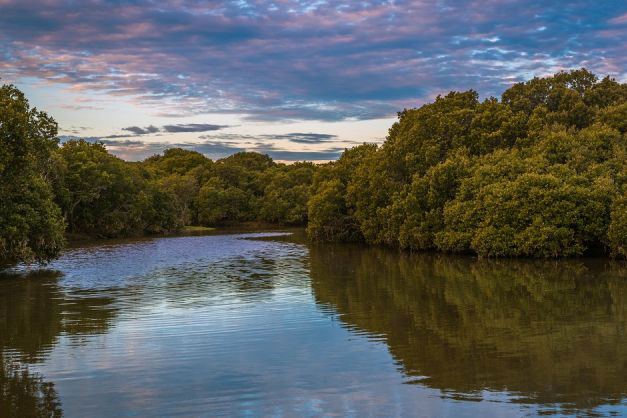 After great efforts invested by many to support the ACCC inquiry into water markets, the federal budget only highlighted one initiative in response to this inquiry.

The $3.5 million allocated to this initiative will be used to establish an expert panel to support the development of a water market reform roadmap for making improvements including the governance of basin water markets, market integrity and conduct, trade processing and market information. Australian water market operator and long-term advocate of water market regulation, Tom Rooney, CEO of Waterfind Australia, said that the funds fell well short of the type of funding required for real reform in the industry.

“It appears that no additional funding has been allocated in the budget in the next 5 years to assist with the implementation of any of the reforms recommended by the ACCC,” said Mr Rooney.

“It would also appear that any recommendations found by the new expert panel for further improvements are not supported by any future government funding and as such, are unlikely to be implemented.”

“Regional irrigation communities and farming businesses who dedicated resources and eagerly awaited the ACCC response into the water markets inquiry, are most likely to be disappointed with the lack of support by government to fund, or seriously explore, the recommendations provided by the ACCC.”

It was however, pleasing to see government commitment for achieving the National Farmers Federation $100 billion farmgate outcome, which Waterfind supports by providing an Australian owned water market platform to enable water movement for increasing the wealth of regional Australia. 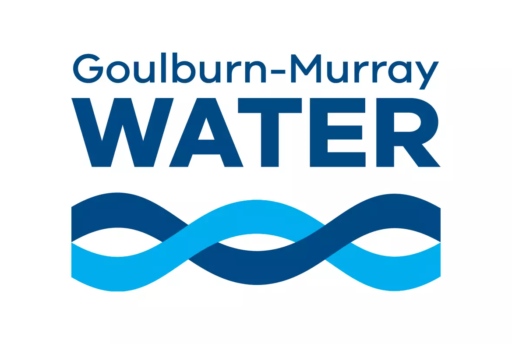