How Wet is the Water Market? 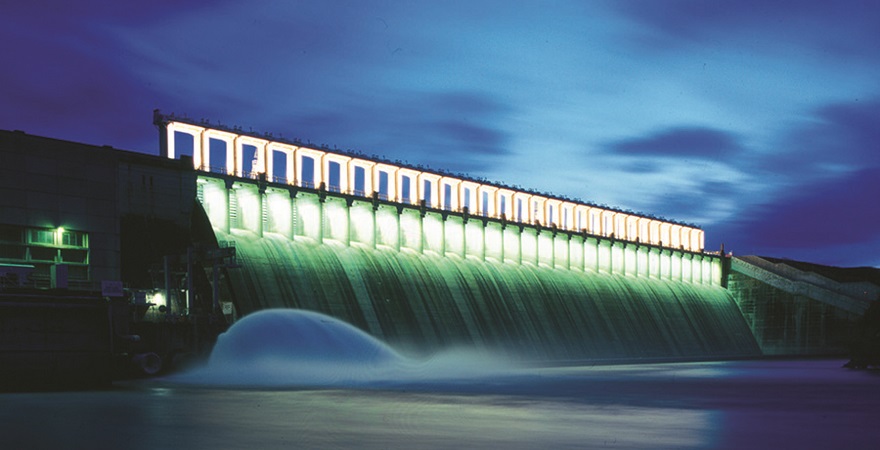 There is a lot of water available in the market, this is evident by there being full interconnectivity in the southern Murray-Darling Basin (Besides out of the Murrumbidgee) and the spot market falling to near-record low prices. What factors attribute to these market conditions and what does this mean going into the 2022/23 season?

As it is to be expected, weather conditions play a major role in determining how wet the basin is and how much is available in storages. The 2021/2022 season was subject to a second consecutive La Niña weather event, where it brought cooler days, warmer nights and more rainfall to large areas of northern, eastern and central Australia. In fact during late-February and early March 2022 record breaking rainfall and widespread flooding occurred in Queensland (795mm in Brisbane) and New South Wales (1,040mm in Doon Doon) as a result of La Niña weather patterns.

The Bureau of Meteorology announced in June that the La Niña outlook had been downgraded to a watch status, meaning that the Bureau’s modelling predicts that there is a 50% chance of another La Niña event occurring.

With there being significantly more rain occurring over land, crops into rivers and catchments, this ultimately results in irrigators having greater access to water and more water to use or sell. This in turn, creates an increased amount of allocation supplied to the market and lowering the value of water on the temporary market in the process (supply and demand principles).

With a lower demand through lower use of allocation, coupled with higher volumes of rainfall and increased streamflows, this puts added pressure on the volume stored in dams. Throughout the 2021/22 season the Murray-Darling Basin Authority (MDBA) have been actively managing the capacity and airspace of these storages through timed releases.

At the end of the 2021/2022 season the entire Murray-Darling Basin is approximately at 91% capacity, with half of the major dam storages at or above 100% capacity. These storages are especially full in the Northern part of the basin with them being at 97% full, compared to the Southern basin being 89% full. Of note, both the Hume and Dartmouth dams are above 94% full and the Blowering dam is at 99% capacity.

Whilst La Niña may be officially over, these wet conditions are likely to continue heading into the traditional winter months putting more pressure on the capacity of the dams, which may result in further action to be taken by the MDBA, and simultaneously placing less pressure on irrigators to irrigate their land.

When looking at the temporary market the same story is told, with there being interconnectivity amongst majority or all of the southern-connected river systems and prices experiencing a steep decline. In the below-the-choke markets (Zones 7, 11 and 12) for example prices were their lowest at the end of the 2011/12 season ($13/ML), only slightly lower (approximately $7/ML) than what was seen at the end of the 2021/22 season ($20/ML).

Unsurprisingly, the permanent market remains unaffected by the short-term conditions of the spot market and weather conditions, with almost all entitlements across the Murray-Darling Basin increasing in value, some even reaching record value. Part of this almost ever-increasing value in permanent entitlements is due to the cap-and-trade system in place for the Australian Water markets and the Commonwealth Environmental Water Holder (CEWH) holding over 2,800 GL of entitlement with a long-term average yield of almost 2,000 GL.

This is a good sign in terms of start of season allocation announcement, with higher-than-average opening allocation already being expected for the major irrigation markets. While this would allow irrigators to access their allocation, it could also result in large amounts of carryover water being spilt early in the season, resulting in early season demand. A spill of this type was seen during the 2021/22 season with Victorian Murray Low Reliability holders spilling their entire entitlement, due to a 100% allocation. This was the first time since the 2016/17 season that allocation was granted to this entitlement type and the first time since its inception that 100% was granted.

If you would like to discuss what these conditions mean for you heading into the new season and to discuss your options, call your Waterfind water account manager on 1800 890 285 or log into the live water market here.