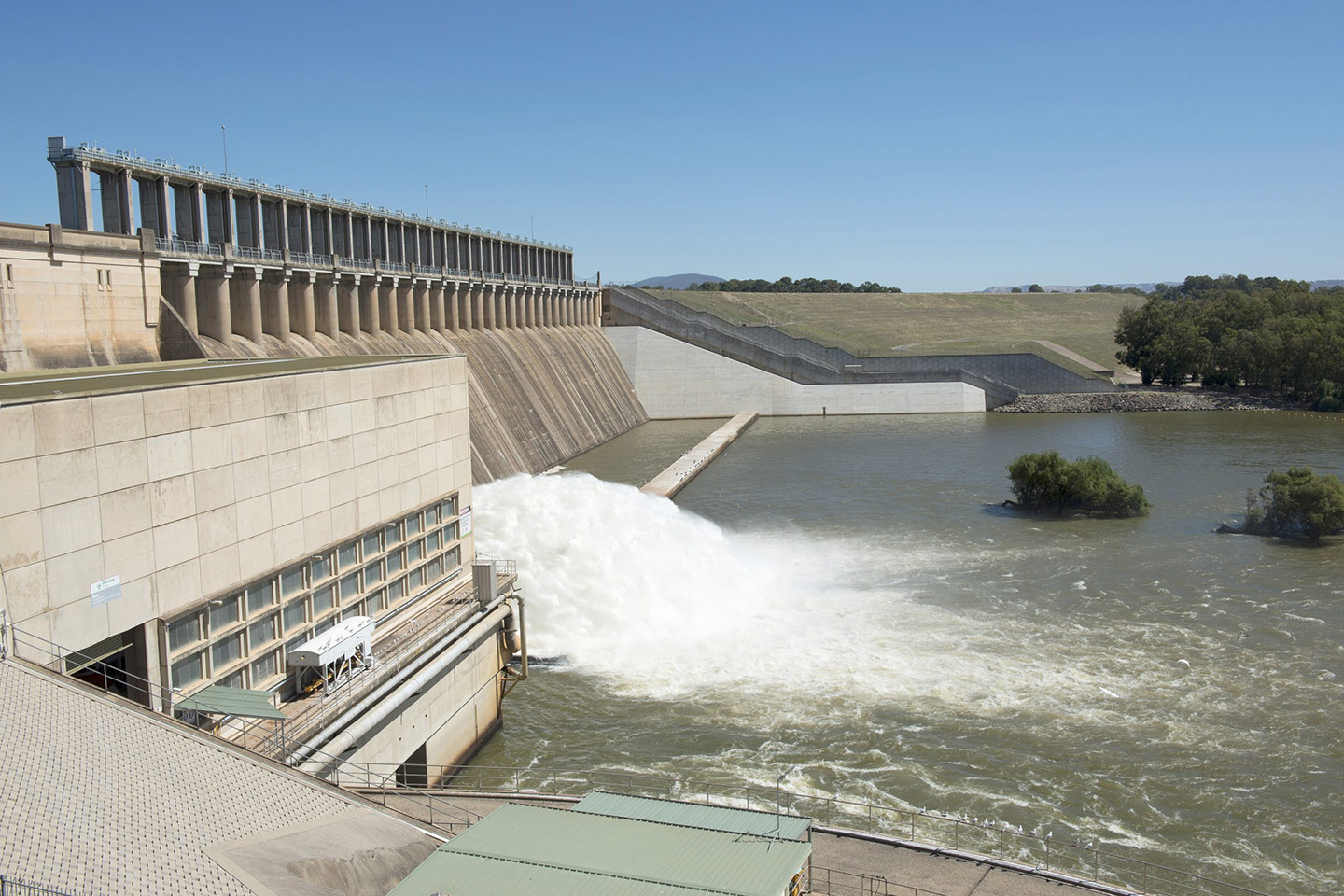 Inter-Valley Trade accounts (IVT) reflects the net balance of surface water volume that has been temporary traded or tagged traded out of a particular water source at any point in time. All categories of licence permitted to trade can affect the IVT balance.

These IVT's are in place for numerous reasons, including:

The main inter-valley trade restrictions are between:

Contact one of our experienced consultants and learn how our online Water Market 24/7 can benefit your business today. 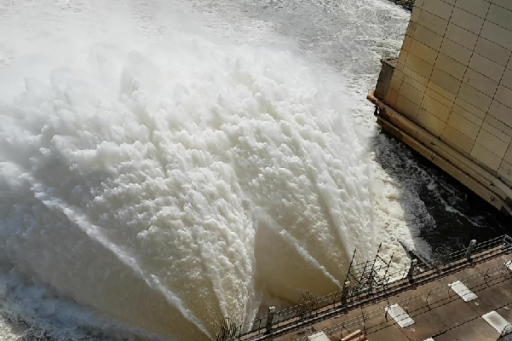 Hume Dam Level & Risk of Spill Update
The Hume Dam is effectively full and if a spill event is declared in the Murray region, it will be the first spill since the 2017-18 water season.
Read more
Share page